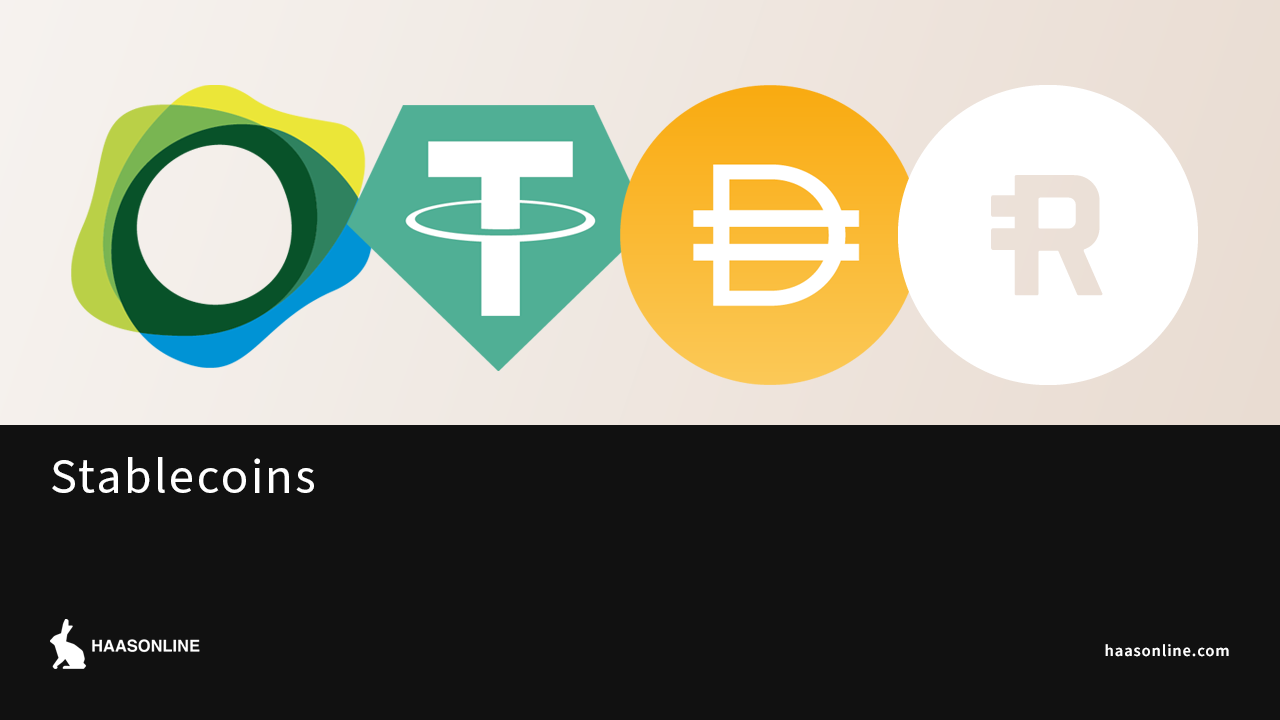 The concept of how stablecoins work is not difficult to understand. Simply put, they aim to combine the best of both worlds: the decentralized operational model of cryptocurrencies and the price stability of fiat currencies.

In this article, we’ll cover all you need to know when talking about stablecoins: methods under which they operate, the mechanisms that stablecoins use in doing so, as well as the limitations from the perspective of a potential stablecoin user. What makes stablecoins stable? Which ones are the most popular? Let’s see.

How Do Stablecoins Work?

In a nutshell, stablecoins are digital currencies created to mirror the value of a particular currency, like a fiat currency (USD or EUR, for example). As they’re run through the blockchain network, users can transfer stablecoins quickly and securely worldwide while preserving the same price. Bitcoin, Ethereum, and other altcoins have evidently made a firm basis in the investment ecosystem in less than a decade.

Yet, their sharp volatility prevents them from being a well-suited payment method for daily transactions. That being said, despite the growing number of services that allow Bitcoin payments, its value can rapidly grow or drop between two clicks, leading to a drastic shift in the price of the good or service you intend to buy. In other words, cryptocurrencies did open a thrilling marketplace, but concerning usability, they are still uncertain grounds. This is where stablecoins enter the picture, as they tend to peg their value to an external reserve asset.

Stablecoins handle sharp fluctuations by tethering the cryptocurrency value to other, more persistent assets, most frequently fiat money. The team behind the stablecoin does so by setting up a “reserve” where it keeps the backup asset. Accordingly, the reserve is nothing but a regular central bank that matches the amount of circulating stablecoins. These are the most common ways of how stablecoins achieve that.

The most widely spread stablecoin type is the one that is tied to a fiat currency with a ratio of 1:1. They are usually referred to as fiat-collateralized stablecoins, supported by a central issuer (usually a bank) that holds a particular amount of fiat money in reserve while issuing a proportional amount of tokens.

For example, the issuer possesses 2 million dollars and distributes the same number of tokens with a value of 1 USD. Users can afterward trade with and withdraw this stablecoin, in the same manner they do with any other cryptocurrencies or tokens – according to the rules each cryptocurrency marketplace or trading platform sets up individually.

It’s important to mention that you should find a well-established, trustworthy issuer. There is no way for you to know whether the issuer really holds the money. Tether (USDT), BUSD (Binance native stablecoin), and TrueUSD are some of the most reputable fiat-collateralized stablecoins on the market.

For instance, $1,000 worth of Ether can be stored as a reserve for issuing $500 worth of a stablecoin allowing up to 50% shifts in the reserve currency (Ethereum, in this case). DAI is the most widely spread example of this type. It is primarily pegged against the U.S Dollar, allowing other crypto assets to use it as a reserve.

In order to acquire such a stablecoin, you’ll need to lock your cryptocurrencies into a contract issuing the token. So, to obtain your collateral back afterward, you’ll pay stablecoins within the same contract, with some calculated interest.

Algorithmic stablecoins are mistakenly referred to as non-collateralized as they aren’t pegged against any other fiat asset nor another cryptocurrency. However, they reach a peg by algorithms and smart contracts that supply the issued tokens. So, if the price happens to drop below the price of the fiat currency in which the algorithmic stablecoin is tracked, the system will automatically reduce the supply. Basecoin (dollar-pegged) is a typical example that uses such a technique to adapt the supply of tokens.

Launched in 2014, Tether is the first thing that comes to mind when talking about stablecoins. Since the very beginning, Tether has been one of the overall leaders on crypto chart trackers measured by the market cap. You needn’t go further than how frequently it’s offered as an underlying party in trading pairs on the majority of relevant crypto exchanges. The main role of Tether is the fast transferring of funds between exchanges so users can benefit from the arbitrage offers occurring when the cryptocurrency price is different from one exchange to another. Furthermore, Tether helps users keep record of their investments and convert them without going through Bitcoin first.

Recently, some suspicious signals were raised by experts about the legitimacy of USDT, which was followed by several lawsuits against the Tether parent company BitFinex. However, it doesn’t seem to have affected its popularity to any notable extent.

Dai was designed in 2015 as a stablecoin on the Ethereum blockchain that runs on the MakerDAO protocol. It’s pegged against the US dollar and cryptocurrency-backed by Ether. Dai is the asset that MakerDAO users borrow and repay, created when a loan is pulled out on MakerDAO.

Dai is the only stablecoin that can be entirely defined as a widely used, decentralized model, which means that no centralized authority will conduct the transaction system. Accordingly, it will be automatically executed by Ethereum smart contracts.

Diem is a product of Facebook and you may have heard about it under its original name, Libra. The greatest digital influencer, Mark Zuckerberg, decided to take part in the crypto scene by launching a stablecoin, which has become influential even before its release. Yes, you read well: Diem hasn’t been released yet, but its introduction to the public is impatiently expected any moment now. From what we’ve known so far, Diem is meant to be backed by several currencies including EUR and US. Diem’s launching has been delayed due to international regulatory issues, but this ambitious Facebook project is speculated to make a boom with an updated idea to develop multiple stablecoins, matching individual national currencies.

Even though stablecoins are an outstanding support in the smooth running of the blockchain industry, there are still some limitations in the way of public acceptance. If you analyze the first stablecoin type we spoke of – fiat-collateralized stablecoins – you will easily conclude that they’re far more centralized than regular cryptocurrency, with a central(ized) authority as the main holder in their issuing. Crypto-collateralized and uncollateralized stablecoins, on the other hand, require a technical background in the source code and complete trust in the wider DeFi community, but they’re definitely closer to the decentralized model of crypto. All in all, they’re a relatively new field and their moments of glory are yet to come.